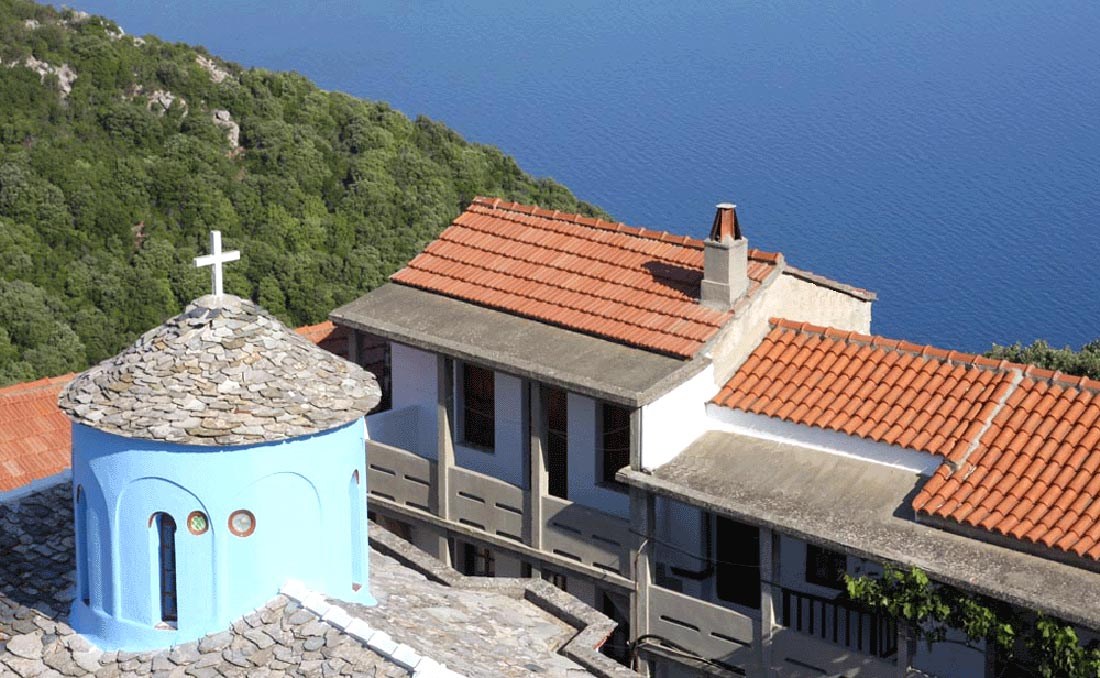 Skopelos is one of the remarkable beaches in the Northern Sporades. Skopelos Island is about 20 km in length and its width is 5 km. Skopelos is well known as the greenest Island of Greece.

People who want to spend time at an amazing and tranquil natural place, Skopelos sightseeing is the best option for them. Its startling landscapes, ordinary Pelion architecture, Natural monuments, and clean atmosphere are key elements to make Skopelos Island distinguished worldwide.

There are numerous religious sights in Skopelos. You will find around 350 churches and chapels and each of them has a unique historical background.

A brief review of Skopelos best attractions are given below

There are approximately 120 monasteries in the Skopelos. Zoodochos Pigi is the best Skopelos sightseeing that consists of a portrait accredited to St Luke. The 18th-centurychurch of Panagia Eleftherotria in which a fountain is present below a tree withstriking roof ornamented with colorfulceramics. In the 18th century, monks of Mount Athos create Evangelisteria monastery. Metamorphosis is located in the clutch of pines and many walkers attempt to climb the 16th-century monastery that was empty for 20 years. Varvara is a rejuvenated monastery that is facing negligence nowadays. The trio of monasteries is quite attractive and worth watching that include Prodromos, Evangelistria, and Metamorphosis. Hunting is prohibited at this site to preserve nature so that tourists can enjoy the vast flora and fauna with historical monasteries.

It is one of the incredible places to visit. Agios Ioannis is situated in the remote area of Kastrion the top of therock that is 100m in height. It consists of numerous icons along with clericalobjects. A striking beach nearby Agios Ioannis remains crowded by tourists in summer. 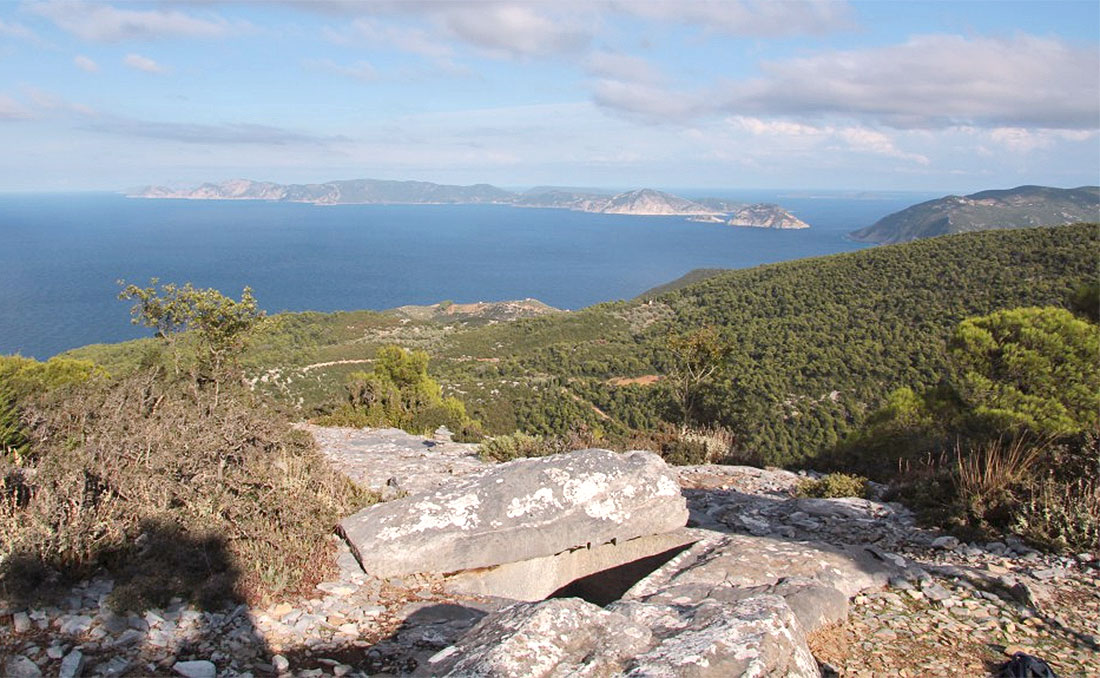 It is situated at the Mount Delphi, which is the highest peak of the Skopelos. The location of Sedoukia is quite difficult to find and it is considered a very enigmatic location of the Island. Only proficient hikers can climb to the top to visit the tomb.

Many visitors use transport to cross the difficult routes of the island. After that, about 20-minute hiking is needed on the mountain to reach Tombs of Sedoukia. It is still not clear from the history that who is the owner these tombs.

The museum is reflected as the Skopelos best attraction place. Skopelos Museum of Folk Art is a striking mansion of 18th centurythat is located in the center of Skopelos town. It has traditional instruments and furniture collected from the Island to exhibit the sense of taste and style of the residents. One of the most prominent things in the Skopelos museum is the wedding room that is furnished with a bed along with embroidered and traditional wedding costumes of the bride. It consists of a great variety of photographs of Skopelos Island in black and white prints. Various types of handicrafts, remarkable ceramics, and amazing wood carving are part of the museum artifacts. Moreover, attention-grabbing models of sailing ships make the museum visit overwhelming.

Venetian fortress is a 13th century creation. Philip of Macedonia built it in 340 BC. The path towards Venetian fortress is very pleasant with panoramic views. Afterward, it went through numerous rebuilding by the Ghisi family of the 13th century. Currently, the church is not in a good state. Its walls are broken and it seems in a vulnerable condition.